Gardiner has gone through many changes over the years. Unfortunately much of the history of the community has been lost. On the upside there are still people around who have information on historic Gardiner.

Bob Minty has been doing a great job of sharing information he has with not only the Gardiner community but the rest of the world through the Gardiner web site.

Below are links to the stories that Bob has provided concerning Gardiner history. I encourage anyone who has information about the history of the community to please send it to me
@ tzcarey @ embarqmail.com so i can add it to the web site.

Eleanor (Kennedy) Strank lived with her mother Allene (Major) Burnette and grandmother (Ina Major) on Daisy King Rd. in Gardiner.  Eleanor sent a picture of the Major place from the late 1920's or early 1930's.  At that time it would have belonged to Daisy King who was her grandfather Major's mother.  What a heritage!

Just recently that property has been sold to the O'Dells, another family that has been in the Gardiner area since the 1920's. 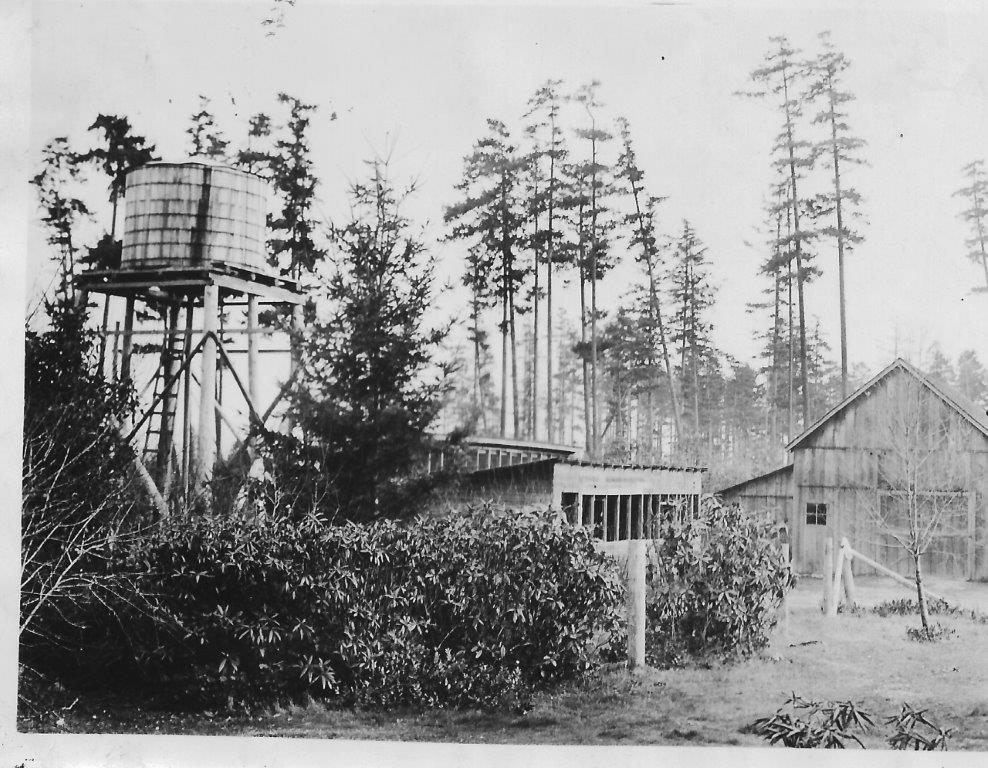